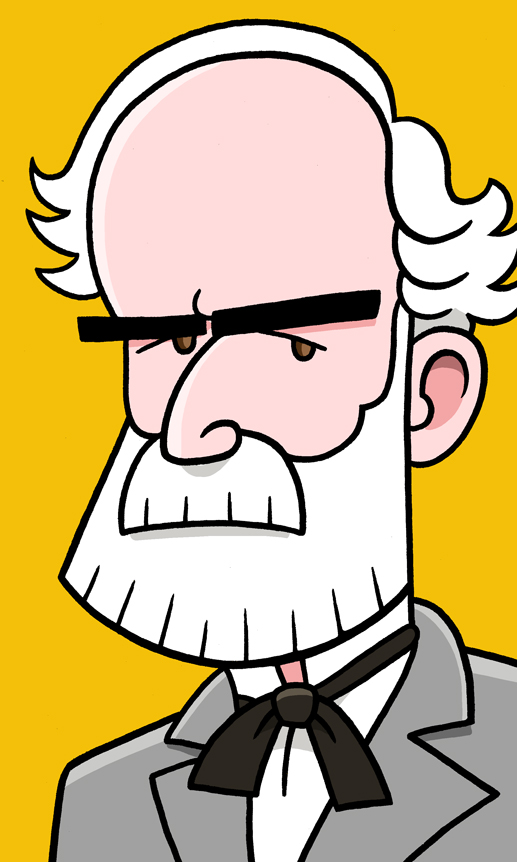 General Lee was considered very handsome, at one time dubbed the “handsomest man in the army” by a colleague. He had intense eyes and his hair had been prematurely grey since he was a young man. He wore a simple uniform without insignias of rank.

Why is Robert E. Lee famous?

When did Robert E. Lee live?

Robert Edward Lee was born on January 19, 1807 in Stratford Hall, Virginia. He died of complications from a stroke on October 12, 1870 in Lexington at age 63.

What did Robert E. Lee do?

Lee was the youngest son of famed Revolutionary War (1775-1783) veteran “Light Horse Henry” Lee (1756-1818), and following in his father’s footsteps, he enrolled in West Point Military Academy at age 18, where he excelled as a brilliant student. After graduating, he had a busy and diverse military career that included peacetime work as an army engineer, a strategist in the Mexican-American War (1846-1848), president of his alma mater, and commander of a cavalry regiment. Upon the outbreak of the American Civil War (1861-1865), the administration of President Abraham Lincoln (1809-1865) proposed Lee serve as commander of all U.S. (or “Union”) forces, but Lee refused, instead accepting a leadership position with the rebel government of the Confederate States of America, becoming head of the Army of Northern Virginia, the CSA’s largest military regiment, on May 31, 1862.

As the Confederacy’s most powerful general, Lee was creative and confrontational, crafting daring offensive maneuvers to compensate for the South’s comparatively smaller armies. Under his leadership, the CSA secured critical victories at the battles of Fredericksburg (December 11-15, 1862), Second Manassas (August 28-30, 1862), and Chancellorsville (April 30-May 6, 1863), undermining Northern strength and morale. Only following the 1864 appointment of the equally aggressive Ulysses S. Grant (1822-1885) as commander of the Union forces did Lee meet his match, and following several bloody battles of attrition, including The Wilderness (May 5-7, 1864) and Spotsylvania (May 8-21, 1864), it became clear the Confederacy could not overcome its ever-worsening numerical disadvantage. By spring of 1865, Lee’s dwindling troops were surrounded in central Virginia, and on April 9, 1865 he surrendered to Grant at Appomattox Court House, ending the war.

Respectful in defeat, Lee urged compliance with the federal government’s postwar Reconstruction agenda and was indicted for treason, but never tried or punished. For the last five years of his life he served as president of Washington University, a small Virginia college. Upon his death it was renamed Washington and Lee, the first of many landmarks dedicated to one of the most talented soldiers in American history.

Robert E. Lee was a dignified, charming, and deeply religious man who has long enjoyed a glowing reputation as one of the most admirable personalities of American history. A calm and good-humored gentleman who impressed virtually everyone he met with his kindness and manners, after his death he became venerated as an almost saintly figure in the South, and the physical embodiment of the so-called “Lost Cause” theory of Southern defeat, which holds the Confederacy was a morally superior society to the North, despite being weaker militarily. Even among Northerners, he long served as an iconic example of a “noble warrior” who fought fairly, respected his enemy, and lost with dignity. Today, however, much of Lee’s historically positive reputation is the target of increasing criticism and scrutiny, with many Americans now arguing he should be judged less for his personality and more for the dark cause he fought for.

Given his decades of prior service to the U.S. military, Lee’s decision to side with the Confederacy upon the outbreak of the Civil War remains the most controversial of his life, and was not reached easily. His ultimate conclusion — that he owed greater loyalty to his state than his country — was not popular with his family, or indeed, many other Virginians. On the legality of slavery, which the Confederate government was founded to protect, Lee was basically indifferent; like many moderate southerners, he found slavery personally offensive but also believed it helped “civilize” blacks and should only be phased out slowly. While not initially a slave-holder, he inherited more than 100 slaves following the death of his wife’s father and was a fairly typical slave-master, prone to cruel acts of “discipline.” All enslaved men and women under his ownership were freed during his lifetime.

Lee’s famous father abandoned his family when Robert was still a child, and pressure to redeem the family name resulted in his largely political marriage to Mary Anna Custis (1808-1873), the daughter of George Washington’s (1732-1799) adopted son, and their relationship was often tense. Despite constant absences from his family due to a travel-heavy career, he was a kind and loving father to his seven children, and none of his daughters ever married, claiming no husband could match their father’s standard. An animal lover, Lee had a close friendship with his horse Traveller (1857-1871) and kept a chicken and rattlesnake as a pet.