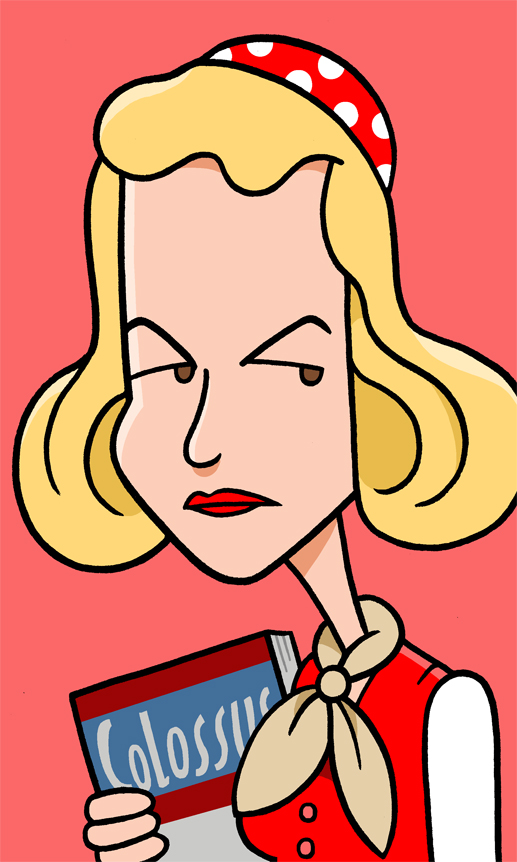 Sylvia Plath was considered quite beautiful and enjoyed posing for photographs. She dressed in the latest fashions of her time and began dyeing her hair blonde in her 20s.

Who was Sylvia Plath?

Sylvia Plath was one of the greatest American poets of the 20th century.

When did Sylvia Plath live?

Sylvia Plath was born in Boston, Massachusetts on October 27, 1932. She committed suicide at age 30 on February 11, 1963, at her home in London, England by putting her head in the oven and inhaling carbon monoxide.

What did Sylvia Plath do?

Plath was born to a highly educated upper-middle class couple and displayed a flair for writing from a young age. Her first poem was published in The Boston Herald at age eight, and after a stellar high school career she was easily admitted to Smith College, a prestigious women’s university. As an undergrad, she began submitting poems to magazines, and in 1955 received a Fulbright Scholarship to continue studying English at Cambridge University in England. After returning briefly to Smith to teach, she moved back to England in 1959 to work full-time on writing, regularly contributing poems to leading literary publications like The Atlantic Monthly and The New Yorker.

While Plath’s early poetry was skillful, it was her later, more creative work that earned most acclaim. With simple, stark sentences and powerful, often slightly absurdist metaphors, Plath’s free verse poems offered vivid descriptions of daily life in language that could be both beautiful and disturbing. Mirror (1961), for instance, was a monologue from the perspective of an aging woman’s mirror, while Cut (1962) described the “thrill” of accidentally cutting a finger. One of the first and greatest practitioners of so-called “confessional poetry,” many of Plath’s most memorable works were also rife with powerful, emotional reflections on her own life, as in Daddy (1962), about her late father, or Lazy Lazarus (1962), about attempting suicide.

In 1962, Plath published her first poetry collection, The Colossus and Other Poems, followed a year later by The Bell Jar (1963), a short, semi-autobiographical novel about a young woman’s struggle with depression. She committed suicide a few months later, and in 1965 her widowed husband published her second poetry anthology, Ariel, containing much of her finest work. Her mystique and popularity only increasing after her tragic death, today Plath remains an iconic figure of both the emotional power of poetry and the tragic souls who often produce it.

Sylvia Plath was a deeply troubled woman whose often dark and shocking poems were inspired by a short life dominated by depression and mental illness. Openly fascinated with death and pain (both emotional and physical), her moody personality and cynical outlook on life helped popularize the modern stereotype of the young, angst-ridden poet.

As a young woman coming of age in the late 1950s, Plath was often conflicted by the changing cultural expectations of the era. She was a strong feminist and could be a blistering critic of male power, but in other ways was very traditionally feminine, with strong interest in fashion, makeup, and housekeeping. She craved professional success and independence, but also enjoyed fulfilling traditional duties as a wife and mother. Her husband, the British poet Ted Hughes (1930-1998), was carefully chosen, and though the two were great artistic collaborators and intellectual soulmates, she was often jealous and he was not loyal, with Hughes’ eventual abandonment of Plath for another woman usually blamed for causing her depression to take its final, fatal turn.

In 1953, while still an undergrad, Plath had a nervous breakdown and made the first of what would be several suicide attempts. A woman of great energy and self-discipline, she often used writing as a coping mechanism for her depression, and during particularly dark moments could write several great poems in one sitting, even in the middle of the night. Despite this inner pain, Plath made great effort to carry herself as a deeply confident, sophisticated, even snobbish woman whose maturity exceeded her years. She spoke with an extremely aristocratic New England accent which gave her poetry readings a cold, haunting quality.

All Work By Sylvia Plath, The New Yorker.