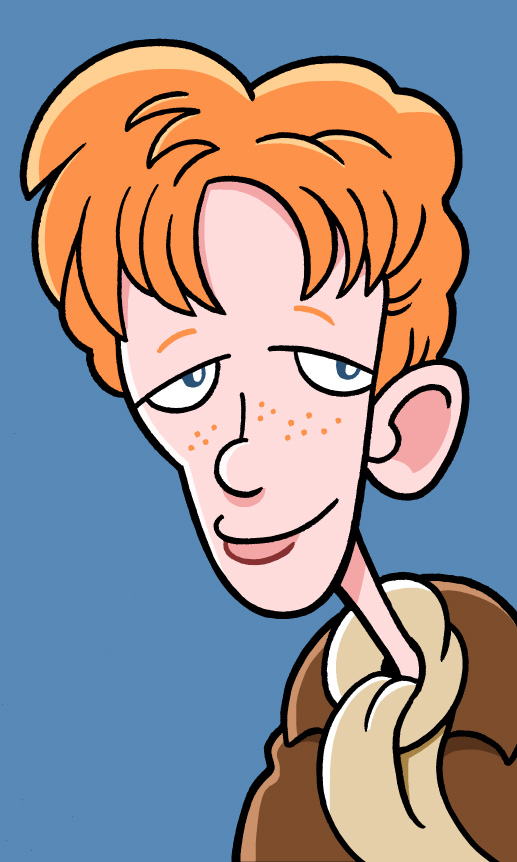 Amelia Earhart was considered beautiful, though she rarely wore makeup and favored practical clothes over high fashion. Her most iconic outfit was a simple brown suede jacket with a white scarf. A redhead, she disliked her freckles and often used creams in an attempt to lighten them.

Why is Amelia Earhart famous?

Amelia Earhart was a pioneering pilot in the early era of air travel, and achieved a number of historic firsts.

When did Amelia Earhart live?

Amelia Mary Earhart was born on July 24, 1897 in Atchison, Kansas. She died under mysterious circumstances sometime in the summer of 1937.

What did Amelia Earhart do?

A free-spirited tomboy from a young age, Amelia Earhart was raised in a supportive but somewhat dysfunctional family that forced her to constantly move around the country. After a string of odd jobs, in 1920 she took her first plane ride at a festival in Long Beach, California and quickly became obsessed with the new phenomenon of air travel. She would spend the rest of her life pursuing a career as a pilot.

After purchasing her own plane and flying short trips around the United States, her new hobby — unusual for a woman of the time — gained considerable attention, and in 1928 she was sponsored by book publisher George Palmer Putnam (1887-1950) to be a passenger on a flight from Trepassey Harbour, Newfoundland to Burry Port, Wales. The trip made her the first female to cross the Atlantic Ocean by airplane.

Earhart became an enormous celebrity in the aftermath of the voyage, and one of America’s leading experts on flight and air travel. She spent the 1930s enthusiastically promoting the promise of the exciting new technology through books, lectures, and a popular newspaper column, all the while continuing to set records in flight, both for her gender and humanity in general. In 1932, she once again crossed the Atlantic, this time as the first female pilot to do so. In 1935, she became the first person of either gender to cross the Pacific Ocean solo, and later that year she became the first pilot to travel from southern Mexico to the northeastern United States.

In 1937, at the height of her fame, Earhart planned to become the first female pilot to fly solo around the world, but the adventure ended in tragedy. After successfully crossing over South America, Africa, the Middle East, and Asia, her plane downed mysteriously somewhere in the Pacific Ocean. What exactly happened to Earhart has been the subject of endless debate and conspiracy theories, but on January 5, 1939 she was declared officially dead, her inspiring career cut short in her prime.

Amelia Earhart was a charismatic, headstrong woman with an extroverted personality and a healthy interest in the public spotlight that made her well suited for her celebrity status. During her many tours and lectures, she consistently impressed audiences with her confidence, wit, and charm, and enchanted just about everyone she met, from Shirley Temple (1928-2014) to Eleanor Roosevelt (1884-1962). In addition to flying, she had a strong interest in poetry and foreign languages, and was a voracious writer and reader.

A strong feminist, Earhart rejected traditional gender roles from a young age, and enjoyed using her barrier-breaking fame as a platform to advocate female equality in all realms of life. She was a high-profile advocate of practical, gender-neutral clothing for women — at one point even launching her own fashion line — and was an early backer of an “Equal Rights Amendment” to the United States Constitution to outlaw gender-based discrimination. Fond of men but disinterested in commitment, when she eventually married George Putnam (after rejecting six earlier proposals), she insisted their marriage be an open one, unbound by what she called “any medieval code of faithfulness.”

As a pilot, Earhart was brave and adventurous, but also fairly reckless and cocky. She had received very little formal flight training, and didn’t actually fly very often thanks to her busy celebrity schedule. Her famous flights were often ill-prepared, and many argue it was overconfidence and poor planning that eventually killed her.

Hanes, Elizabeth. “What Happened to Amelia?: 9 Tantalizing Theories About the Earhart Disappearance.” History in the Headlines, HISTORY.

The Earhart Project. The International Group For Historic Aircraft Recovery.