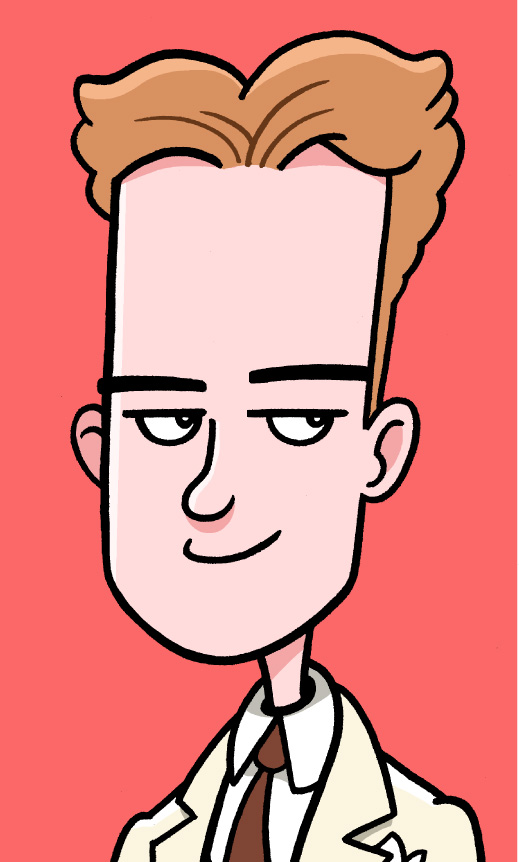 Why is F. Scott Fitzgerald famous?

F. Scott Fitzgerald was one of the greatest authors in American history, and wrote a number of novels and short stories that vividly recount big city life in America’s turbulent and glamorous 1920s and 1930s.

When did F. Scott Fitzgerald live?

What did F. Scott Fitzgerald do?

Francis Scott was born into a upper middle-class family and attended wealthy, elite schools where he enjoyed observing the lifestyles of the richer students. He took to freelance writing at a young age, and in 1919, at the age of 23, successfully published his first novel, This Side of Paradise. Like many Fitzgerald stories, it was semi-autobiographical, and chronicled the life of a young, upper-middle class American man growing up in the first decades of the 20th century, a time of war, economic boom, and considerable social change. The book was a huge hit, and for the rest of his life Fitzgerald would continue to churn out novels, short stories, and scripts for whoever was willing to buy them.

Fitzgerald was part of a young, rebellious generation that rejected the stuffy traditions of the Victorian era and embraced bold new styles of music, art, and fashion. Most of Fitzgerald’s books vividly chronicled the culture of this transformative age and the young men and women who lived it, most notably in Tales of Paradise (1920), The Beautiful and the Damned (1922), and Fitzgerald’s most famous novel, The Great Gatsby (1925), all of which vividly describe the tragic, idle lives of wealthy, hard-partying socialites.

Fitzgerald’s slow-paced books lacked strong plots, but were praised for their realistic, tragic characters, elegant prose, powerful metaphors, and rich, descriptive language. To this day, his stories are considered some of the most valuable insights into the extravagant tone of American life in the years immediately before the Great Depression (1929-1939).

Fitzgerald was a mostly wild and irresponsible young man who lived a carefree, indulgent life that closely mirrored that of the characters in his novels. He was very much a stereotypical “Jazz Age” American, and loved parties, travel, drinking, dancing, pranks, and all things modern and trendy. Never good with money, he usually blew his paychecks on parties, liquor, and fun the moment he received them.

During the height of his fame, Scott was rarely seen without his wife Zelda Sayre (1900-1948) a beautiful and eccentric woman as wild and fun-loving as he was, but also somewhat mentally imbalanced. The two were a popular and glamorous couple who bounced around Europe and America making friends easily, but in private were often cruel and combative to each other, a problem only made worse by their mutual addiction to alcohol. As the years progressed, Zelda grew increasingly resentful of her husband’s fame and suffered bouts of depression, eventually suffering an outright mental breakdown in 1930. For the rest of her life she was in and out of sanatoriums, causing great anxiety for Scott.

As he aged, the fame Fitzgerald originally enjoyed from his first two smash novels quickly dried up, along with his wealth. After The Beautiful and the Damned, most of his stories were not terribly successful, and as his wild and chaotic personal life became more well-known, he found it harder to find work. Like Zelda, he often suffered from depression, and died an unhappy man at age 44, his fatal heart attack coming at a particularly bleak moment for his career, finances, and marriage. Only in the decades after his death did his works become as universally famous and popular as he had always hoped they would be during his life.