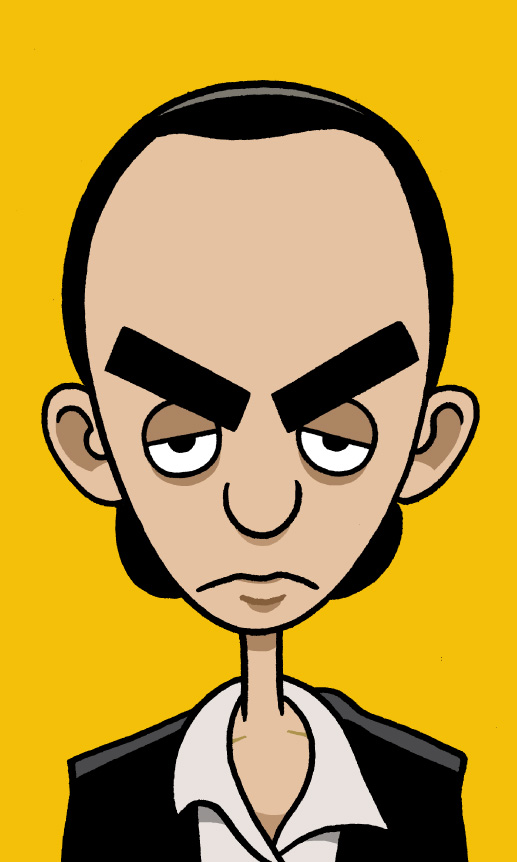 Why is Georgia O’Keeffe famous?

When did Georgia O’Keffee live?

What did Georgia O’Keeffe do?

Born in the rural Midwest to immigrant parents, Georgia O’Keeffe displayed a talent for art at a young age, and at 18 traveled to Chicago, and then New York, to study professionally. After working several years as an art teacher, in 1917 she got her big break with a solo exhibit in Manhattan’s famous 291 gallery, run by the famed photographer and art promoter Alfred Stieglitz (1864–1946), whom O’Keeffe would later marry. Following the show’s successful reception, O’Keeffe retired from teaching to spend the rest of her life creating art full-time.

O’Keeffe’s style went through different phases, but she is primarily known as a master of “American Modernism,” creating striking oil paintings of abstract shapes and colors inspired by forms found in nature. Most of her most famous works depict extreme close-ups of flowers, shells, animal bones, or mountains that focus on the smooth curves, swirling shadows, and intricate recesses that make these objects so delicate and beautiful. Masterfully well-rendered in execution, yet vague and unfamiliar in subject, O’Keeffe’s bright, colorful shapes intentionally blurred the line between realism and abstraction, and have been described as serene, sensual, and surreal.

O’Keeffe moved to New Mexico shortly after her husband’s death in 1946, and much of her art features heavy southwestern themes as a result, including numerous paintings of bleached cattle skulls; mountainous, sandy landscapes; clay adobe buildings; and exotic desert flowers. Popular and respected in life, O’Keeffe’s reputation only increased in death, and today her nearly 1,000 paintings hang in galleries around the world as examples of some of the most beautiful and innovative art of the 20th century.

Georgia O’Keeffe was a strong, assertive, and fiercely independent woman who deliberately cultivated a mysterious, brooding personality to increase the glamour and allure of her art. Rejecting traditional expectations for women of her time, she lived a mostly eccentric, bohemian lifestyle, and was considered one of America’s great feminist icons for her ability to achieve great success in what was in her time a very male-dominated art scene. This obsession with maintaining personal independence could make her quite demanding and self-centered, however, and O’Keeffe was something of a loner, personified by the many decades she spent living as a reclusive widow in the New Mexico desert.

O’Keeffe’s 22-year marriage to Alfred Stieglitz was by far the most important relationship of her life, though frequently tense and troubled. In many ways, it was simply a business partnership that had turned romantic — the much older Stieglitz was fascinated by O’Keeffe’s art, and O’Keeffe’s career benefited greatly from the famous photographer’s management of her career. The strong personalities of the two celebrities frequently clashed, however, and near the end of his life Stieglitz was openly cheating on his wife, prompting her to flee to New Mexico for months at a time. O’Keeffe’s anxiety over the relationship would eventually culminate in a nervous breakdown that left her incapacitated for nearly two years.

O’Keeffe’s sex life and sexuality remain the source of much controversy. Though most observers seem to agree that a large number of her paintings are quite obviously supposed to resemble female genitalia, O’Keeffe herself vehemently denied this was the case, with her feminist defenders attacking such interpretations as sexist and Freudian. Others have argued this apparent fascination with vaginal shapes may have represented some manner of repressed homosexuality or bisexuality in the artist, though there exists little hard evidence that O’Keeffe was ever romantically involved with women. A similar amount of controversy surrounds her late-life interest in younger men, particularly her long relationship with personal assistant Juan Hamilton (b. 1946), to whom she wound up leaving her estate.