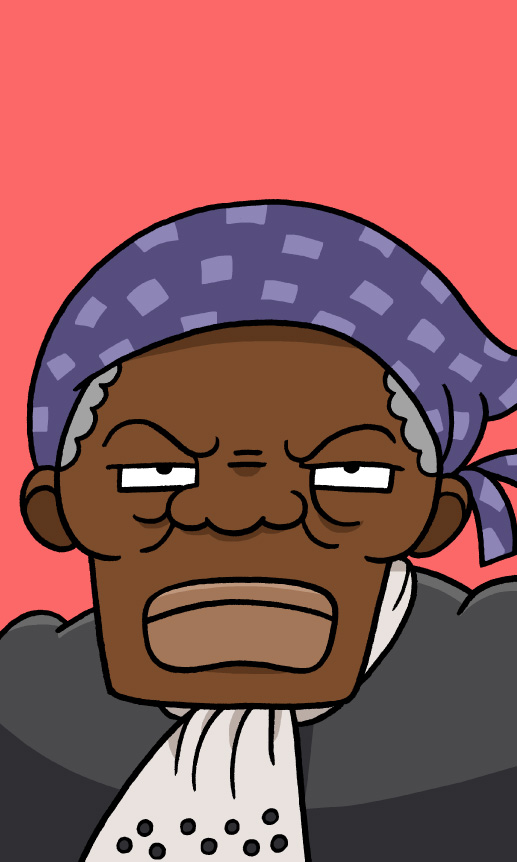 Harriet Tubman was a very short woman, around five feet. As a teen, she was struck in the forehead with a heavy weight that scarred her with a swollen brow that appeared to be constantly scowling. Sensitive to her reputation for mannishness, she always tried to dress femininely in long dresses with lacy collars.

Why is Harriet Tubman famous?

Harriet Tubman was one of the most famous leaders of the American abolitionist movement and personally helped liberate dozens of slaves. She was also an important intelligence officer and humanitarian during the American Civil War (1861-1865).

When did Harriet Tubman live?

No one knows exactly when Harriet Tubman was born, but most historians believe it was either late February or early March sometime between 1820 and 1822 (her tombstone says “about 1820”). She was born in Dorchester County, Maryland. Her birth name was Araminta Ross and for many years she went by the nickname Minty. In 1844, she married John Tubman (c. 1810-1867) and took his last name. For reasons that aren’t entirely known, she also changed her first name to Harriet — the name of her mother — around that time. In 1869, she remarried Nelson Charles Davis (c. 1844-1888) and took his last name, often going by Harriet Tubman Davis. She died of pneumonia on March 10, 1913 in Auburn, New York, somewhere around age 90.

What did Harriet Tubman do?

The woman who would eventually be known as Harriet Tubman was born into a large family of slaves in rural Maryland, where she worked in a variety of different settings, including plantations, lumberyards and docks. In 1849, following her master’s death, she fled Maryland, and utilizing the so-called Underground Railroad, a secret slave-smuggling network of white abolitionists, walked 90 miles from safe house to safe house to the free state of Pennsylvania. Feeling guilty about those left behind, she promptly traveled back to Maryland to help liberate the rest of her family.

Over the next decade, Tubman would make more than a dozen dangerous trips to Maryland and back, escorting nearly 70 slaves — mostly friends and relatives — to freedom in northern states and British-run Canada via the Underground Railroad. Tales of these brave journeys made her famous, and Tubman soon became a prominent anti-slavery lecturer and activist, endorsed by leading abolitionists like Frederick Douglass (c. 1818-1895) and William Lloyd Garrison (1805-1879).

When the Civil War broke out in 1861, Tubman moved to South Carolina to work as a nurse and cook at Union camps for newly-freed slaves. Her networks in the black community also made her a valuable spy, and as the war progressed she assisted Union forces by traveling covertly behind enemy lines and gathering intelligence. In 1863, she played a decisive role in planning a massive raid against Confederate outposts on the Combahee River, which liberated over 700 slaves.

The end of the war brought an end to slavery, and in her later years Tubman redirected her fame and energy towards other progressive causes, including women’s suffrage and temperance, while continuing to provide charitable services for destitute blacks. Unpaid for her work during the war, her final years were marked by financial hardship and she died in 1913 at a New York rest home for poor African Americans she herself founded.

Harriet Tubman was a woman of incredible bravery, strength, stubbornness, and faith, and it was these traits that motivated the heroic acts that defined her life. Even as a young slave, Tubman was fiercely proud and independent, with a militant sense of right and wrong and little tolerance for those who opposed her. She was famous for threatening to personally shoot slaves who wanted to turn back during her trips, and was not above getting into physical fights. As an abolitionist, she sat on the radical side of the spectrum, allied with men like John Brown (1800-1859) who advocated the use of violence against slaveholders, and was a strong skeptic of President Abraham Lincoln (1809-1865), who she considered excessively moderate.

As a teen, Tubman was struck in the forehead with a lead weight and suffered brain damage — probably a form of epilepsy — with disturbing symptoms that would linger for the rest of her life. She routinely suffered chronic headaches, narcolepsy, seizures, hallucinations, and vivid dreams. Deeply religious, she would often interpret her strange visions as messages from God, which only helped add to her mystique as a prophet-like figure.

As one of the most idolized women in American history, it is sometimes difficult to separate the facts of Tubman’s life from the many fictitious legends invented by her supporters — and Tubman herself. Eager to exploit her fame as a means of generating cash for her causes, Tubman authorized two biographies of her life by Sarah H. Bradford (1818-1912) that were loaded with fantasy and exaggeration. Tubman herself never learned to read or write, and her speech was peppered with African-American slang. She enjoyed singing, and often comforted her companions with tender renditions of African American folk songs.