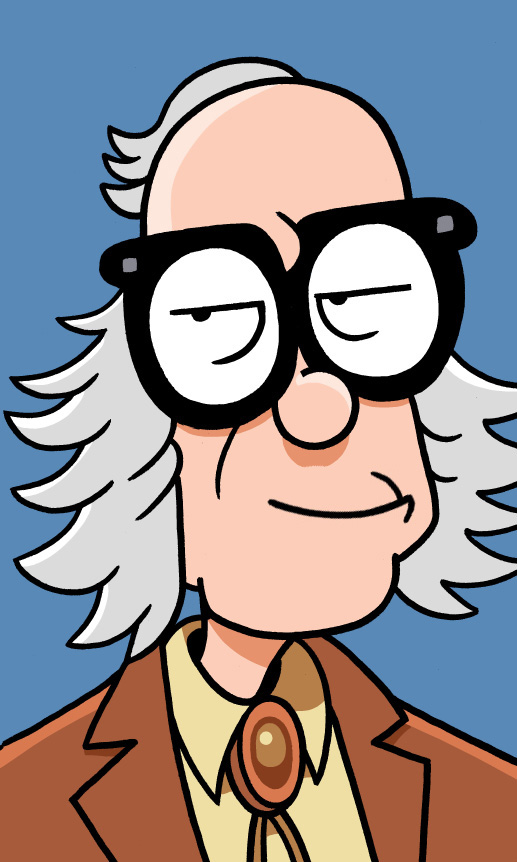 Why is Isaac Asimov famous?

Isaac Asimov was one of the most prolific science fiction authors of the 20th century, writing hundreds of highly influential stories that established many of the tropes and themes that still define the genre to this day.

When did Isaac Asimov live?

Isaak Judah Ozimov was born on January 2, 1920 in Petrovichi, Russia. The spelling of his name was Anglicized following his immigration to the United States. He died at age 72 on April 6, 1992 in Manhattan, New York of the AIDS virus contracted from a tainted blood transfusion.

What did Isaac Asimov do?

Born to a family of Russian Jews, Asimov immigrated to New York as a toddler, and was fascinated by science, writing, and fantasy from a young age. A brilliant child, he was able to enroll at Columbia University at age 15. He rose through academia to become a professor of biochemistry, but spent much of his student years writing short stories on the side, pitching unsuccessfully to science fiction magazines until finally publishing his first work, Marooned Off Vesta, in 1938.

Throughout the 1950s, Asimov wrote dozens of acclaimed sci-fi novels including I, Robot (1950), The Caves of Steel (1954), and Naked Sun (1957), that helped redefine what was then a fairly obscure genre of fiction. Though we now take such cliches for granted, his tales of intergalactic travel, space colonies, and humanoid robots were fresh and unique for their time, and coupled with his simple and clear writing style earned him many fans. Aside from his epic, three-volume “Foundation” series — Foundation (1951), Foundation and Empire (1952), Second Foundation (1953) — most of Asimov’s works were stand-alone stories depicting human beings living in various fantastical future or space settings, often with underlying themes that raised interesting questions about the sort of morality or ethics that would exist in worlds considerably different than our own.

As he aged, Asmiov continued to write but began to move away from sci-fi and eventually fiction altogether in favor of more serious works on literary criticism, biology, physics, math, religion, and history, including Asimov’s Guide to Shakespeare (1970) and Asimov’s Chronology of the World (1991). By the time of his death, he had authored an incredible tally of over 500 works and was often dubbed “the only author with a book in every code of the Dewy Decimal system.”

Isaac Asimov was a mostly friendly and outgoing man who enjoyed his fame and was proud of his reputation for brilliance. Among the first science fiction writers to enjoy true celebrity status, he was fond of giving engaging public speeches at sci-fi and academic conventions, and was close friends with many other leading authors of his genre. He could be witty, flirtatious, and self-deprecating, and was nicknamed “the Great Explainer” for his clear and patient summaries of complicated topics. Something of a social butterfly, he loved parties and social clubs.

Philosophically, Asimov self-identified as a liberal, a rationalist, a humanist, and an atheist, and was not shy about exploring these topics in his writings and speeches. He is often described as holding a fundamental “optimism” about humanity, and was consistently excited by man’s potential to use technological change for good, in contrast to other sci-fi authors who saw the future as grim and frightening.

Extremely passionate about his craft, Asimov was something of a workaholic and wrote constantly and often obsessively in a famously stark, windowless office. Though he carried himself with a shrugging aura of false humility, his ego was quite substantial, and by the end of his life he had written four separate memoirs full of personal reflection and introspection on what he disingenuously claimed was an uninteresting life.