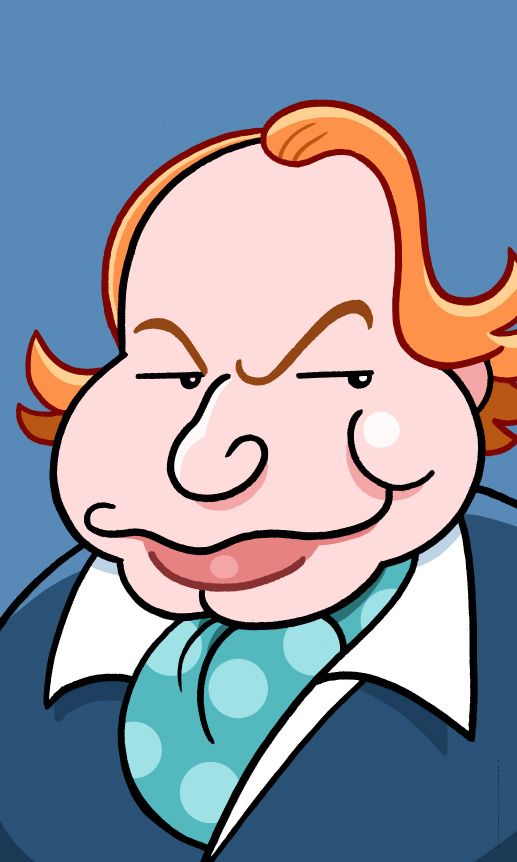 Why is L. Ron Hubbard famous?

L. Ron Hubbard was the founder and first leader of the Church of Scientology, one of the most controversial religious movements in American history.

When did L. Ron Hubbard live?

Lafayette Ronald Hubbard was born in Tilden, Nebraska on March 13, 1911. Within the Scientology organization, he was often simply called The Commodore. He died of a stroke at age 74 on January 24, 1986 in Creston, California.

What did L. Ron Hubbard do?

Hubbard was interested in science, spirituality, and the occult from a young age and spent his 20s as an enormously prolific science fiction author, writing dozens of novels and short stories. In 1938, after undergoing a powerful near-death experience, he turned his attention towards formulating a grand theory of the human mind, which culminated in his 1950 magnum opus, Dianetics: The Modern Science Of Mental Health.

Hubbard’s thesis held that misery and illness were born from bad memories that linger in the irrational, or “reactive” part of the brain which could only be cleared through a unique form of counseling known as “auditing.” A person who underwent auditing could eventually learn to expel all negative energies from the mind, and in time reach a sort of super-human state free of negative emotions, disease and weakness. Dianetics was a huge hit, and thanks to the devotion of his followers, Hubbard was soon able to convert his self-help strategies into an organized religion, opening the Founding Church of Scientology in Washington D.C. in 1955, gradually followed by churches in cities all over the world.

For the rest of his life, Hubbard served as spiritual leader of Scientology and expanded his grand theories of existence, with later books, essays, and lectures plunging deeper into complex metaphysical theories of past lives, reincarnation, out-of-body experiences, and immortality, as well as a number of infamously otherworldly theories speculating that human consciousness was created by wandering alien spirits. Enlightenment came at a price, however — the Church charged for its therapeutic services, and as Scientology grew into a more sophisticated enterprise, many of Hubbard’s secrets of the universe were only revealed to parishioners willing to purchase expensive courses and literature — a practice which made Hubbard a multi-millionaire.

Today, Hubbard is revered as a semi-divine figure by the roughly 25,000 Americans who consider themselves practicing Scientologists, and thousands more worldwide.

Like the religion he created, the life of L. Ron Hubbard is extremely controversial, with his church promoting a considerably more heroic and admirable biography than most independent researchers believe he actually lived. It is generally agreed, however, that Hubbard was an eloquent, charming, and deeply charismatic man with a genuine fascination for the supernatural and mystical. What is debated, however, is the degree to which Hubbard was a cynic and con artist who invented a religion to enrich and glorify himself, rather than genuinely help others.

Hubbard ran Scientology as a dictator for much of his life and was exceedingly paranoid and vindictive towards those who opposed him. His church’s use of lawsuits, blackmail, harassment, and extortion to ensure loyalty from followers and silence from critics has been well documented, and he repeatedly faced charges ranging from tax evasion to medical fraud by governments both foreign and domestic. Hubbard’s personal life was chaotic — his three marriages were all deeply dysfunctional, and his eldest son, L. Ron Hubbard, Jr. (1934-1991) broke from Scientology to become a ferocious critic. Threats of legal prosecution, steadily worsening health, and a growing power struggle within the church between his third wife, Mary Sue (1931-2002), and advisor David Miscavige (b. 1960) made Hubbard an extreme recluse in his final years, and for the last six years of his life he was never seen in public. Despite Scientology’s emphasis on “clean living,” Hubbard was a heavy drinker and often self-medicated with mood-altering drugs.

Though his official Scientology biography exaggerates just how adventurous he was, Hubbard was undeniably a well-traveled, worldly man who was fascinated by exotic foreign cultures. An accomplished sailor, he had a particularly strong fascination with boats and one of Scientology’s most elite (and infamous) religious orders, the so-called “Sea Org,” was set up as a sort of fantasy navy aboard Hubbard’s personal armada, complete with nautical uniforms for members.

“Who Was L. Ron Hubbard?” Scientology.org.

Urban, Hugh B. The Church of Scientology: A History of a New Religion. Princeton University Press, 2011.