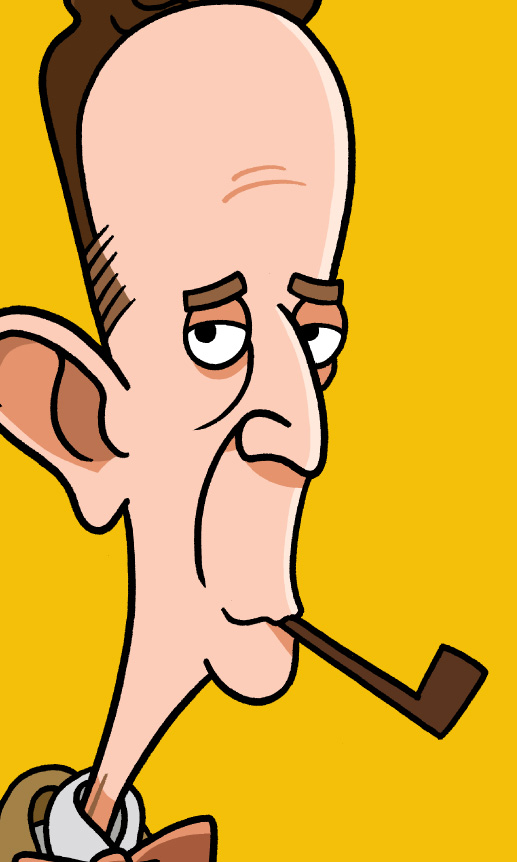 Rockwell was very thin, and his clothes rarely fit well. His trademark fashion accessory was a bowtie, and he was constantly smoking a pipe. One of his most famous works, “Triple Self-Portrait” (1960) makes fun of his own nerdy appearance.

Why is Norman Rockwell famous?

Norman Rockwell was one of the most iconic American painters of the 20th century, best known for his whimsical and occasionally powerful depictions of American life and American virtues.

When did Norman Rockwell live?

Norman Perceval Rockwell was born on February 3, 1894 in Brooklyn, New York. He died of old age on November 8, 1978 in Stockbridge, Massachusetts at the age of 84.

What did Norman Rockwell do?

Passionate about art from a young age, Rockwell dropped out of high school to attend art school in New York City and pursue freelance work. In 1916, at the age of 22, he was commissioned to illustrate his first cover for The Saturday Evening Post, a middle-class lifestyle magazine where he would proceed to work for nearly 50 years. By the time of his death, he had illustrated more than 300 covers in all, in addition to countless commissioned pieces for corporate clients.

His style heavily influenced by Dutch and Italian Renaissance painters but with a playful touch of cartoonish exaggeration, Rockwell was a tremendously skillful artist capable of painting people and settings with near photographic realism. It was his themes that made his works famous, however. Depicting happy, humorous scenes of mischievous school children, stuffy old folks, harried middle-class housewives, and awkward young men going about their ho-hum lives with earnest, endearing dignity, Rockwell’s magazine covers, editorial illustrations, calendars, and advertisements sought to portray an idealized version of what American society, in his words, “could be or should be.” Recruited by the United States government during World War II (1939-1945), Rockwell would proceed to become equally well-known for his patriotic propaganda posters celebrating American virtues, including the iconic Rosie the Riveter — a salute to female factory workers — and a series of stoic paintings honoring President Franklin Roosevelt’s (1882-1945) so-called “Four Freedoms.”

Consistently popular for nearly half a century, Rockwell’s art was sometimes criticized for being overly saccharine, though he did occasionally depict the darker side of American society as well, and his stirring depiction of desegregation, The Problem We All Live With (1963), remains one of his most famous works. Today, his vignettes remain a source of affectionate nostalgia for many, with the phrase “straight out of Norman Rockwell” synonymous with a certain idea of a kindlier, simpler American way of life.

Norman Rockwell was a rather shy and guarded man whose lifelong struggle with depression and anxiety contrasted starkly with his mostly happy, upbeat paintings. Despite his tremendous success as a commercial artist, he maintained a deep insecurity that his work was never taken seriously, and often felt like an outsider from the mainstream America he so lovingly depicted.

Obsessively hard-working and fastidious about cleanliness, Rockwell’s single-minded passion for his art ensured he was often aloof and cold to those closest to him, including his family. Married three times, though only once happily, Rockwell’s first wife left him for another man and his second, a mentally-ill alcoholic, died young — both of which helped worsen his depression and lead him to seek psychiatric treatment. In recent years, it has become fashionable to speculate as to whether or not Rockwell may have also been a closeted homosexual, given his preference for male company and the relative sexlessness of the female figures in his art (particularly in contrast to his men), but little hard evidence has ever been found to support this.

Though his art is often considered synonymous with the staid conservatism of the post-war era, Rockwell was actually quite liberal politically. In addition to some of his more activist paintings denouncing racism and promoting pacifism, civil rights, and multiculturalism, he occasionally illustrated for left-wing magazines and refused a request by the United States Marines to create propaganda promoting America’s long war in Vietnam.